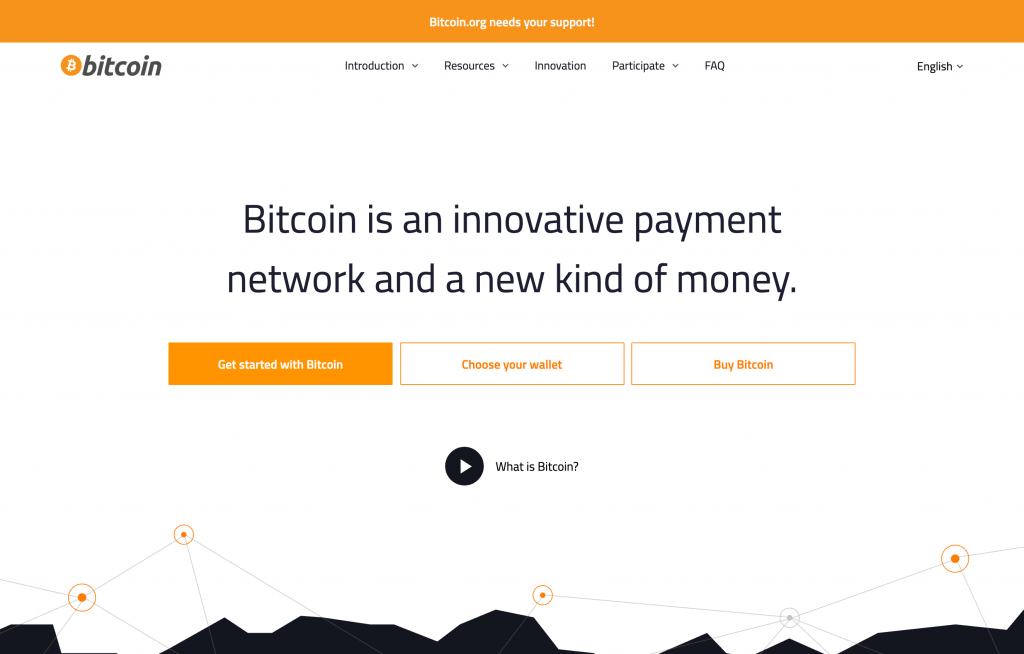 Bitcoin.org is dedicated to help Bitcoin to develop in a sustainable way.

Bitcoin.org was originally registered and owned by Bitcoin’s first two developers, Satoshi Nakamoto and Martti Malmi. When Nakamoto left the project, he gave ownership of the domain to additional people, separate from the Bitcoin developers, to spread responsibility and prevent any one person or group from easily gaining control over the Bitcoin project.

From 2011 to 2013, the site was primarily used for releasing new versions of the software now called Bitcoin Core. In 2013, the site was redesigned, adding numerous pages, listing additional Bitcoin software, and creating the translation system.

Developer documentation was added in 2014

Updates, fixes, suggestions and improvements from members of the community are welcome.

Today the site is an independent open source project with contributors from around the world. Final publication authority is held by the co-owners, but all regular activity is organized through the public pull request process and managed by the site co-maintainers.