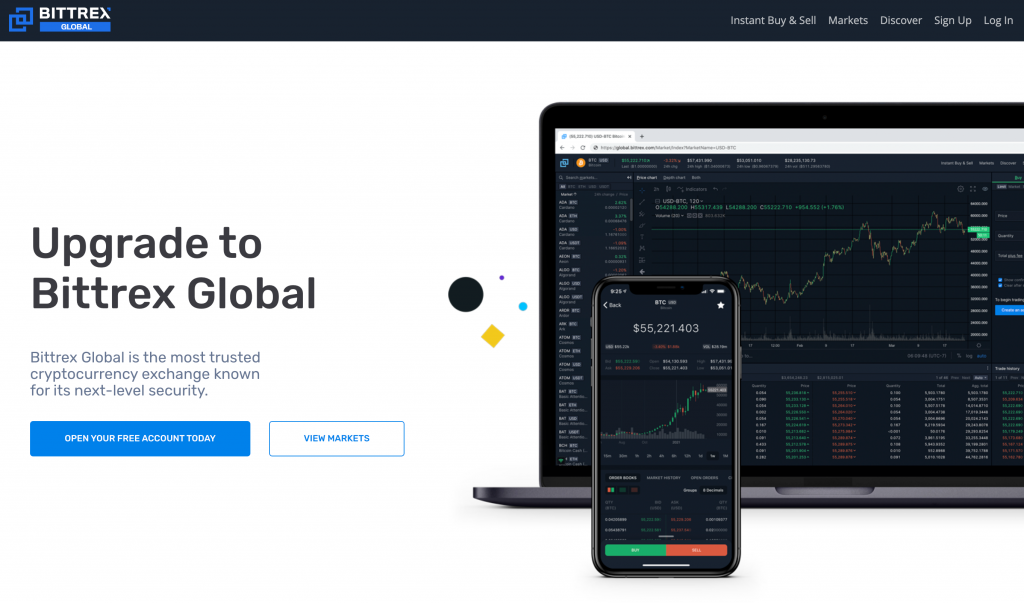 We can present Bittrex as something of an institution in the cryptocurrency market since it is one of the most well-known exchanges in the business. Operating since 2014, this American crypto broker is based in Seattle. Despite the fact that Binance has stolen the show for a few months, Bittrex still has more than one trick up its sleeve as it still trades there for the equivalent of half a billion dollars in cryptocurrency daily. .

On this exchange, it is impossible to buy crypto-currencies via fiat currencies (= state currencies), only transactions in crypto-currencies are accepted. To buy Bitcoin, Ethereum or Litecoin via CB or bank transfer, you can always go through Coinbase (see the related article), then transfer your funds to Bittrex so that you can exchange them for other cryptos from the extensive catalog. Here there is something for everyone! Nearly 300 are available at the click of a button (paired with Bitcoin or Ether, sometimes Litecoin). In addition, some currencies are almost exclusive on this exchange (for example ZenCash, an anonymous currency on the rising).

The recent craze for cryptocurrencies has taken a toll on the platform. Indeed, it was obliged to limit the number of new registrations in order to always be able to offer a quality service to its customers. It seems that registrations are now reopened, but very slowly.

How is the broker interface?

The interface that Bittrex offers is rather simplistic.

Let’s start by stating that the broker wants to be a viable alternative for novice traders, who are just starting to enter the world of online trading. With that in mind, it comes with a simplistic and pleasing-looking interface. However, by testing it, we have come to the conclusion that Bittrex’s interface leaves much to be desired. Indeed, we see that it is managed in such a way as to make new registrants trade, when it is obvious that they are not yet ready to do so.

Instead of guiding them to trading guides and tutorials, she sends them directly to the trading screen for them to invest. While it may pay off immediately, having a large number of new traders losing money as soon as they enter the platform is frowned upon, and can ruin a broker’s reputation. 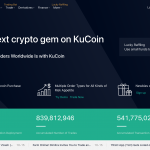 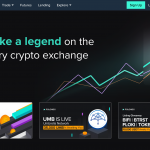 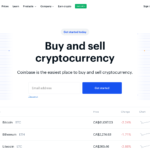 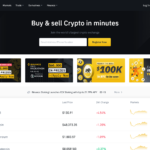